WATCH HOW THE WASHINGTON STATE

Watch Washington State Penitentiary Guards spray two cans of pepper spray at point blank range straight into the face and eyes of inmate Steven Darby McDonald DOC #703852 after he suffered a seizure and while he was postictal, because they stopped his seizure medications and can no longer afford to properly diagnose and treat inmates’ medical conditions. The main reason for this is their deliberately hiring disabled and recalcitrant medical providers whose Department of Health Applications to Practice Medicine show they are being treated, or have been treated, for: “Pedophilia, Exhibitionism Voyeurism, Frotteurism, Substance Abuse, Mental Instability,” and have felony criminal convictions for “Prescription Fraud , Sexual Assault,” and numerous convictions for Medical Malpractice. (See center box on the home page of my website for a listing of over 20 of these individuals’ Department of Health records and felony judgments and sentences)

While being tortured like this, they claim that Mr. McDonald began to “act irrationally,” which further required him to be stripped naked and tied to a wheelchair for over three hours with pepper spray dripping off his penis and testicles. You can validate these claims yourself by reviewing the entire photographic evidence by watching the link below or ordering a CD that costs $1.23 from the Washington State Public Disclosure Office at PO Box 41118, Olympia, WA, 98504, and requesting video evidence: PDU-22449, PDU-22776, and PDU-22771. Please see Mr. McDonald’s previous order for these records by letter dated March 22, 2014. (In the center table under Other Related Issues on This Site on the home page)

Because of Mr. McDonald’s release of this information on YouTube (see link on home page and at bottom of this page), the Washington State Attorney General filed an injunction to prohibit him from accessing any further information showing wrongdoing by the WA/DOC. In their pleadings they characterized him as being a “Paper Terrorist” and a “Russian Spy” for exposing these facts. Further, they prohibited him from accessing the video evidence showing him experiencing a seizure in the Day Room of D-Unit at the West Complex at WSP on September 19, 2012 while being stabilized by two DOC guards. (See Answer and Amendment to Respondent’s Answer to Injunction, center box, home page)

You can listen to Mr. McDonald screaming in horrific pain: “Please stop! I’m not a Russian Spy!” while pepper spray is dripping off his genitalia. WSP’s Frank Smith, M.D. then claimed there was nothing wrong with Mr. McDonald. Dr. Smith has numerous medical malpractice judgments for the death of a small child and misdiagnosing of other patients in addition to substance abuse and sexual deviancy issues. (Please see his Department of Health files on record on line at the Washington State Department of Health’s website).

Please help stop these types of assaults that the WA/DOC has created to legitimize their use of excessive force to deal with mentally challenged or medically impaired individuals. 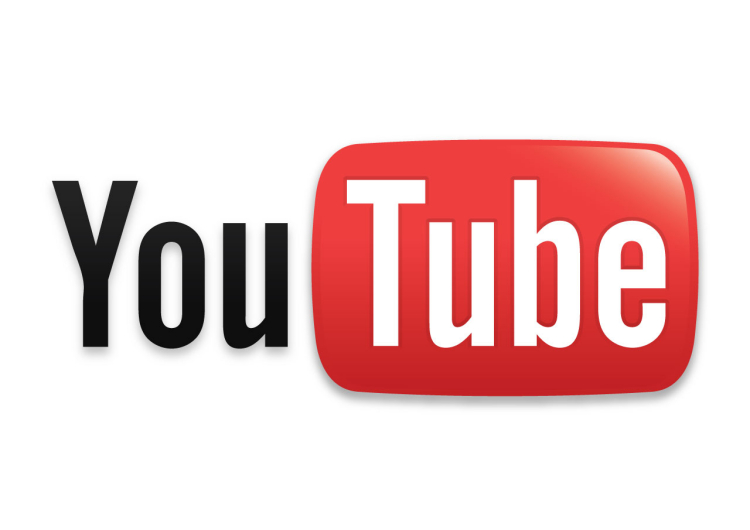