A.    Request For Appointment Of Counsel Based On Incompetency/Request For Production Of Exculpatory Documents Trial Exhibit #45/Request For Evidentiary Hearing/Request To Toll ADEPA To File Ground –VI Because Of Incompetency
i.                          Petitioner raised his present incompetency to litigate and incompetency during the pendency of this appeal, when he had been confined to the psychological treatment center for the state (SOU) for over 1 ½ years. During which time it would have tolled the ADEPA statue of limitations to file Ground –VI, which the Court claimed was filed several months late. The Attorney General failed to address these issues of incompetency under Fe. R. Civ. P. 17(c), which according to prevailing case laws, requires that these facts be taken as true by the Court in its evaluations of the incompetency claim. See Laws v. Lamarque, 351 F.3d 919, 922 (8th Cir. 2003) and Allen v. Calderon, 408 F.3d 1150, 1153 (9th Cir. 2005). In fact, in other courts petitioner is presently been adjudicated entitled to the appointment of a Guardian Ad Litem based upon these same medical facts. His claims are fully supported by recent MRI and CT scans of his brain, including recent diagnostic testing. In addition, he is presently classified by the DOC as being a Seriously Mentally Ill Offender (SMIO). Also 5 Declarations were filed attesting to his incompetency and the fact that he is not the person who is doing his legal work. All this information was ignored by the Court under the “two Constitutional rights” principle enunciated in the State of Washington’s Whitebread Doctrine of Law. See Laws, at 923 and Allen at 1152 for support. Dk #40-43; Dk #74-75.
ii.                        Petitioner also moved for an evidentiary hearing because the State had been suppressing vital exculpatory evidence, Trial Exhibit #45, a Color Photograph of the surface of the motel room door before sanding and scraping, with the appointment of counsel to assist in obtaining these suppressed things, and an Affidavit from his defense expert, Dr. John DeHaan, attesting his reconstructive testimony from the photograph that the door had never been on fire. These things would “produce more reliable and probative evidence” than what the petitioner has been able to obtain so far, requiring an evidentiary hearing. See Griffin v. Johnson, 350 F.3d 956, 966 (9th Cir. 2003)
iii.                     Further, contrary to what the Court held, these issues cannot be “resolved by references to the State Court Record” because they do not exist therein. And what does exist, the State is refusing to release so accurate facts can be reconstructed by defense expert Dr. John DeHaan. See Schriro v. Lindrigan, 127 S. Ct. 1933, 1940 (2007) and Totten v. Merkle, 137 F.3d 1172, 1176 (9th Cir. 1998) evidentiary hearing not required on issues that can be resolved by reference to the state record).
iv.                     Petitioner set forth all efforts he made trying to obtain these vital supporting documents in his Request for Counsel and Evidentiary Hearing. Dk#40. The Court ignored his efforts and the importance of obtaining these facts. These facts would show Mrs. Clarke’s testimony that her door was “halfway on fire” were completely false, by Dr. DeHaan’s scientific analysis of the wood grains from the veneer surface of the door.
v.                        Moreover, Mrs. Clarke attested that she called the prison and offered to “change her story” if petitioner would buy her a new van. VRP 97. This in addition to the State’s arson expert, who had no credentials supporting his expertise, testimony that the door was only “beginning to burn.” VRP 518. Which does not meet the statutory requirements of the offense that it be “manifestly dangerous.” See RCW 9A.48.020(1)(a)(b)(c).
vi.                     The Court ignored the import of these facts and the need for further development. The remainder of which would have totally negated the requisite elements of the offense, and its three (3) alternative means charged which must also be fully supported by the evidence. For all these reasons, petitioner moved for an evidentiary hearing.
B.     The Court Failed To Properly Apply The Standards Set Forth By The Ninth Circuit In Frantz v. Hazzey, 533 F.3d 724, 732-35 (9th. Cir. 2008) To Grounds I Through VI.
i.                          Petitioner pointed out the State Court’s failure to comment on his Federal Constitutional Law arguments, contrary to Frantz v. Hazey, 533 F.3d 724 (9th Cir. 2008)(en banc) and Steward v. Erwin, 503 F.3d 488, 495 (6th Cir. 2007). These cases set forth the criteria that State Courts must at the very least, comment on the Federal Constitutional question presented by the petitioner. Not once has any State Court performed this type of analysis on any of the petitioner’s six federal claims. Further, the federal court has wrongly adopted the state court’s reasoning in determining these issues, instead of only giving deference to the Courts’ results. See Stewart, 503 F.3d at 495.
ii.                        Because these issues have been wrongly decided they should be remanded to the state courts for a comment on the federal questions. And/or the federal court’s reasoning adopted from the state courts should be vacated, and the ordered to provide a correct rationale for their decisions without any deference to the state courts’ logic.
C.    The Courts Failed To Apply The Correct Constitutional Standard And Failed To Properly Consider The Facts When It Applied The Prejudice Standard To Petitioner’s Waiver Of Counsel
i.                          The State Courts failed to properly consider and evaluate the facts of this claim, and apply the proper controlling standard by the USSC that holds the harmless error analysis does not apply in evaluating this type of claim. Yet the State Courts applied it contrary to Frantz, 533 F.3d at 735 n. 13, which was also ignored by this Court in performing its analysis. See standards: Flanagan v. United States, 465 U.S. 259, 268 (1984) and United States v. Gonzales-Lopez, 126 S. Ct. 2557, 2564 (2006) (no prejudice evaluation in evaluating these claims). The State Court’s application of an erroneous standard of law in evaluating the claim renders their decision “contrary to” controlling US Supreme Court authority. Taylor v. Maddox, 366 F.3d 922, 1001 (9th Cir. 2004); Frantz, and Price v. Vincent, 538 U.S. 634, 640 (2003) (a decision by a state court is contrary to clearly established law if it applies a rule that contradicts the governing law set forth in Supreme Court cases). 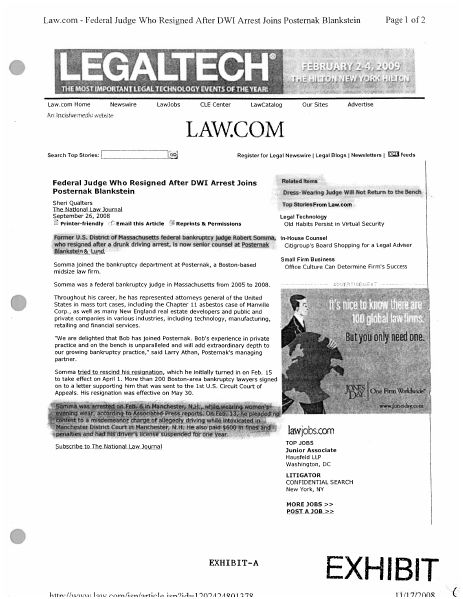 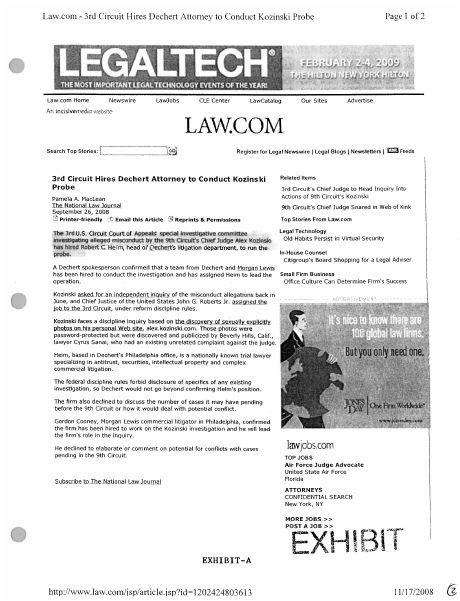 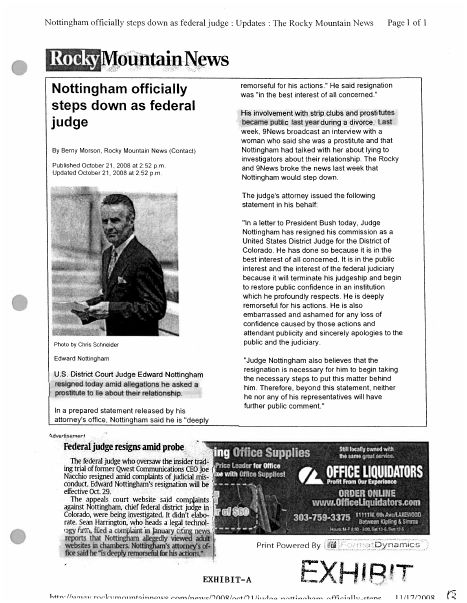 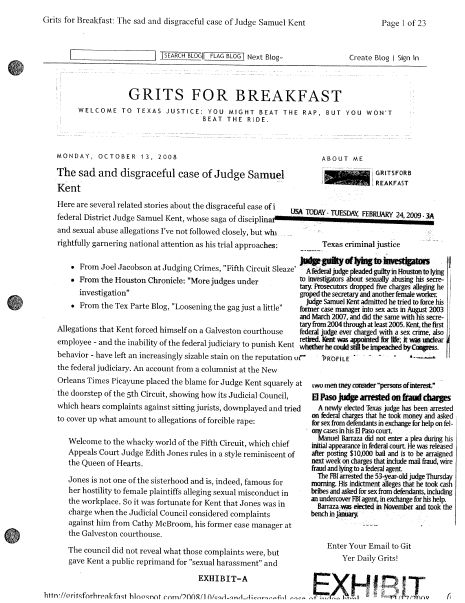 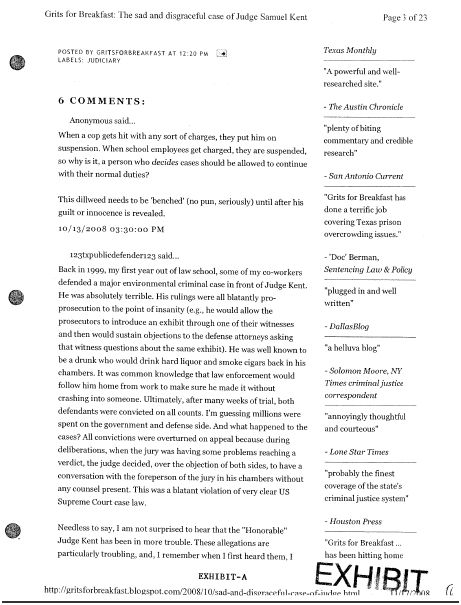 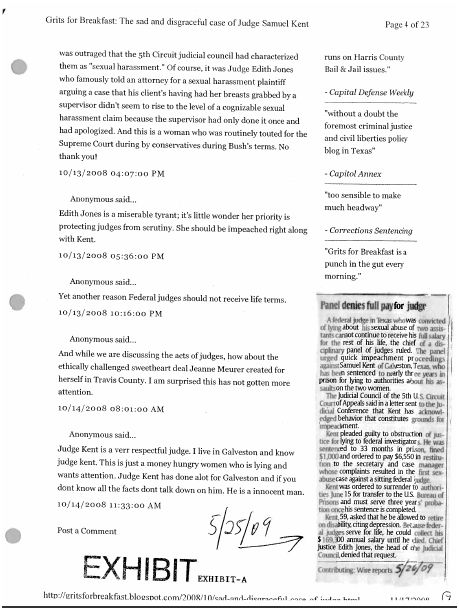 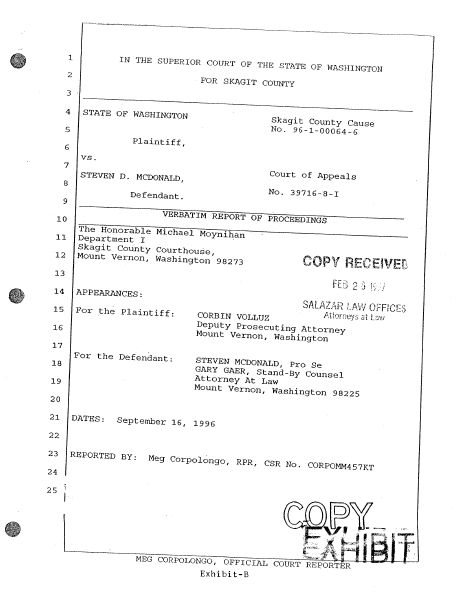 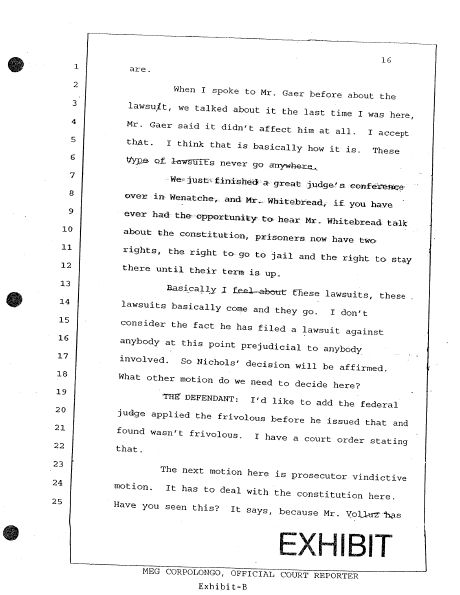 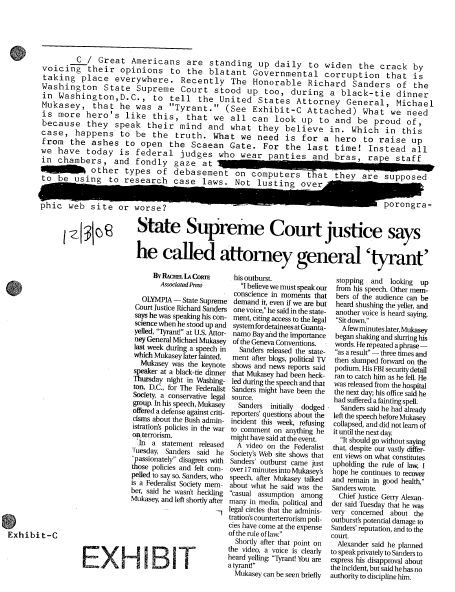 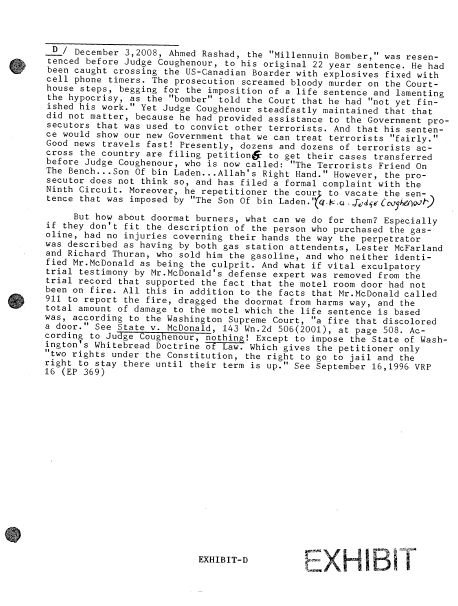 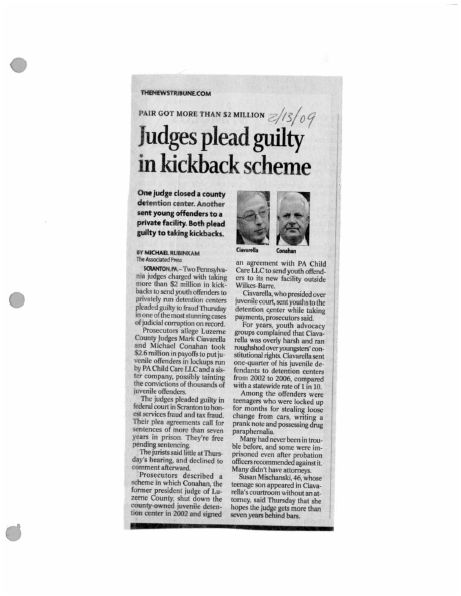